a few of the things I have worked on

a cute but tricky puzzle game 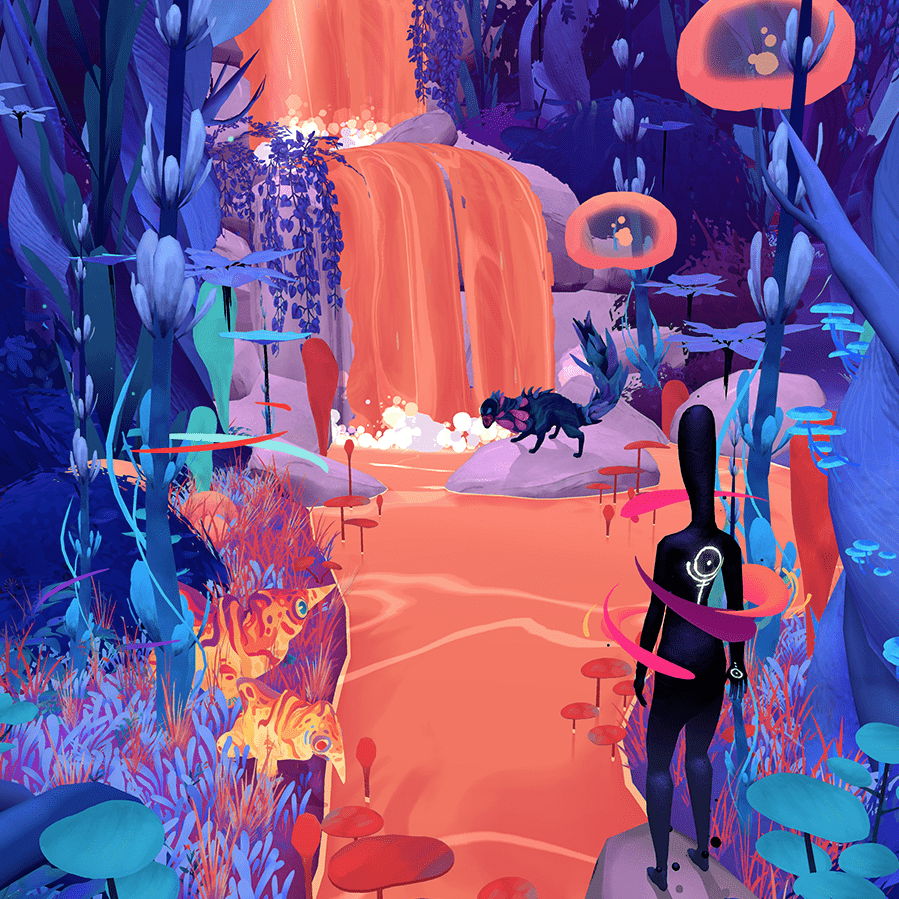 The Toca Life series can be described as digital dollhouses, each app having its own theme.

On top of being a regular artist, I’ve also been responsible for the technical side of the art (guidelines, bug fixing, Illustrator scripting, mentoring) and offered coding assignment help services for students.

Worked on: Toca Life: Stable, Hospital, Office, Pets and After School, a temporary update for City, and some accessories for Toca Hair Salon 3.

I met Alan and Ben at GDC, right after attending Alan’s talk on A Good Snowman is Hard To Build. They were looking for a 3D artist for their next game, and we ended up making Cosmic Express together.

I was responsible for the whole art production.

more in my timeline ↠

A 4 player card game made during Splash Jam 2017

Séance is a simple card game which tells the story of 4 people who summoned an evil spirit, and have to sacrifice someone among them to banish it.

The gameplay is heavily inspired by Sushi Go, for its rotation dynamic and memory aspect, and Love Letter, for its "sudden death" component.

Made in 4 days as a warmup

A small cathartic experience to help you express your deepest thoughts and worries with no need to hold back.

Your Darkest Thoughts was meant as a very simple tool to use as an ephemeral diary. Only the action of typing the words count, nothing is saved by the game. It was heavily inspired by Alice Lai's Only At Night.

Quur is a game in which we wanted the player to understand that there are ways to solve a situation without the need to be violent.

Worked on: shaders and VFX, some UI, character design, environment design, as well as the website and the trailer.

You have to take care of your small gesit until it's ready to join the afterlife. Each gesit has its own most and least favorite food, so be careful what you feed them!

Tamagesit is the first 3D game I made entirely by myself. I used it to learn how to code in C# while having the pressure of a very tight deadline.

more in my timeline ↠

I tend to get stuck between two opposite obsessions, and try my best to explore that duality in everything I do - no matter whether I do my coding assignment for myself or help other students cope with their homework. .